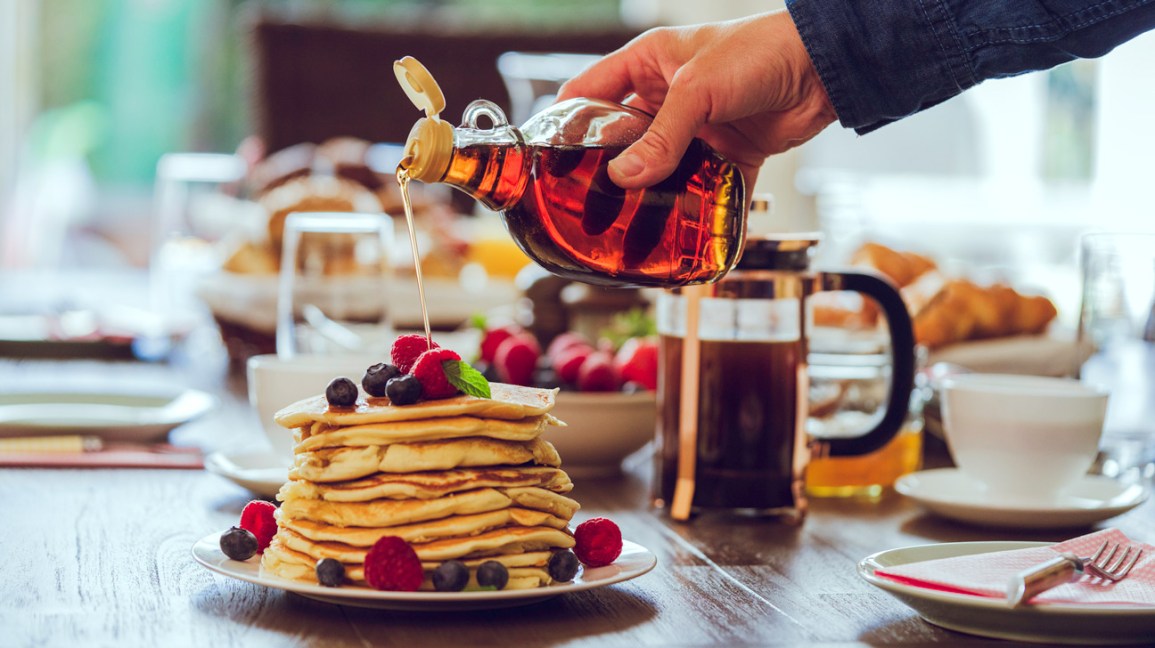 Over the years, maple syrup has become a quintessential pat of Canada’s identity. It is not a coincidence to see a maple leaf on the Canadian flag. There is so much to talk about maple syrup and how it becomes a staple food in the country.

Tapping of maple sap is done early spring which makes the first real harvest of the year before the growth of wild leeks. People celebrate the harvest with hold maple-centric festivals all over the country to honour maple syrup.

From Sap to Syrup

The perfect early-spring climate in Canada allows the maple industry to thrive. Often, harvesting occurs when night temperatures dip below freezing and rise to some degrees above zero many days in a row. Because of these fluctuating temperatures, pressure is created within maple trees, causing the sap to flow downward during the day to allow the tapped tree to release the sap.

How to Cook with Maple Syrup

Maple syrup or sirop d’érable is commonly poured over pancakes or waffles. But, maple is also an ingredient that can be used in sweet or savoury dishes to provide an amazing effect. Maple syrup is the signature ingredient in butter tarts, buttermilk grilled chicken, and even cedar plank grilled salmon. 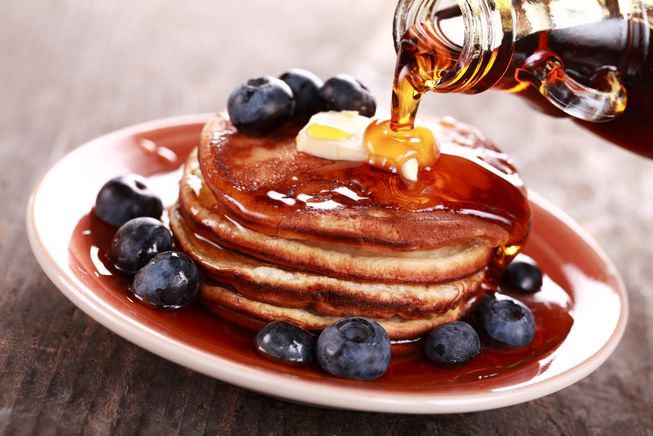 Those who love maple syrup can substitute it for more conventional sweeteners in their favourite recipes. The syrup can be swapped in for other liquid sweeteners at a volume ratio of 1:1. People who want to replace granulated or brown sugar with the syrup in a recipe should use 2/3 cup of maple syrup for every cup of sugar.

But, maple consumers do not have to stick to maple syrup. Maple sugar is available as a great substitute for brown sugar in cakes. Maple cream is also readily available made using concentrated maple syrup that gets whipped as it crytallises to make a spreadable sauce. The cream is perfect topping for crepes. Also, maple water is pure maple tree sap before being boiled down to make syrup. People buy this water as an alternative to drinks such as coconut water. Also, it can be great in cocktails. 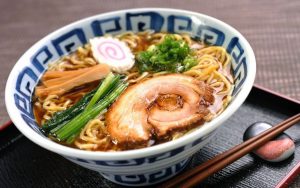 A Food Guide To Learn About Tempura – A Popular Japanese Dish

How to choose the best ramen restaurant? 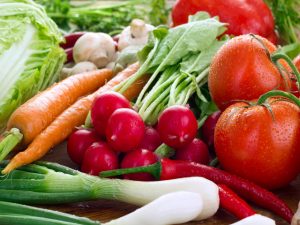 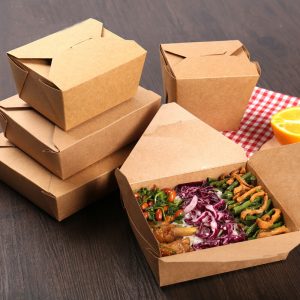 Effectiveness of Good Quality Snack Boxes In Blooming Your Company 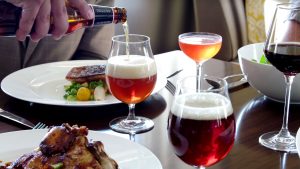 Beer And Food Pairings: A Simple Guide For Beginners!