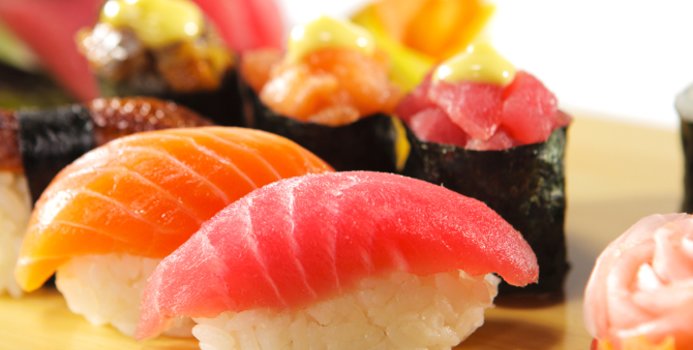 These days, sushi is becoming the ultimate grab-and-go food for many people in many parts of the world. The many fresh, mouth-watering varieties of sushi are enjoyed by people of all ages. Although there are many kinds of sushi, Nigiri sushi is getting popularity in the West. This Japanese food is composed of small balls of cold, cooked white rice topped with raw fish and served with wasabi. Usually, it is dipped into soy sauce before eating.

The Origin of Nigiri Sushi Rolls

Nigiri is short for ‘nigirizushi.’ It is served at Sushi Restaurants in Vail and around the world. Unlike the traditional maki sushi that is rolled in seaweed, Nigiri sushi rolls are a ball of vinegar-flavored rice topped with thinly-sliced raw fish. Some experts suggest that people who are new to sushi should start with nigiri because it’s easy to eat and provides an extraordinary taste. 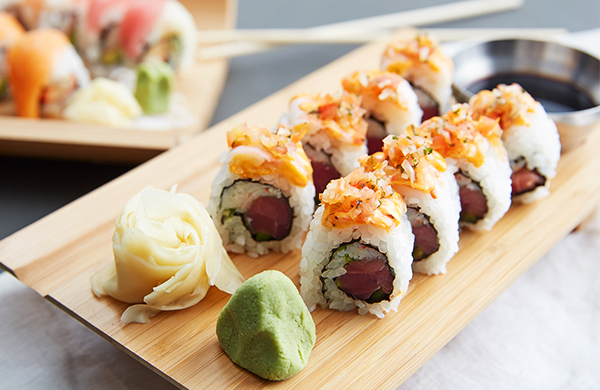 In Japanese, Nigiri means two fingers. This sushi type gets its name from its ability to fit between the two fingers being pressed and prepared. The kinds of fish used for nigiri include salmon, tuna, eel, halibut, and yellowtail. Some restaurants also use shrimp in place of fish. After you get used to this kind of sushi, you can try to be more adventurous and try other varieties with your nigiri like squid, abalone, crab, and even sea urchin.

NIgiri is a healthy meal choice. It is rich in omega-3 fatty acids that have been for their benefits to the heart. Nigiri is low in calorie and does not have added fat. Preparing it properly is the key to the perfect balance of its flavor and texture. 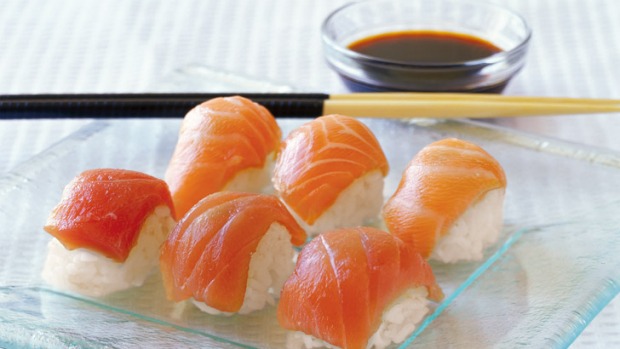 A number of sushi restaurants will provide you with a hot towel to wipe your hands at the start of the meal. But, if you are not given a towel, just to the bathroom and wash your hand with soap and water. Pick up the sushi with your dominant hand instead of chopsticks as it can fall apart. Because Nigiri is made bite-sized, you must eat it all at once. 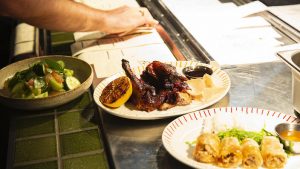 Vietnamese cuisine and ease of takeaway at Firebird 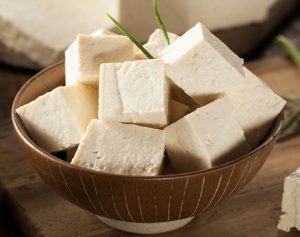 What about different Ways to Enjoy Organic Kombucha? 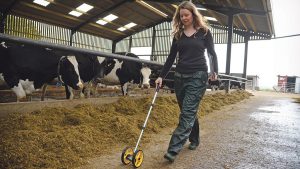 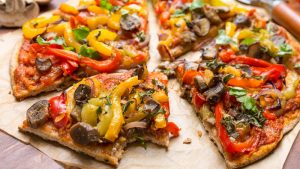 Classic Pizzas Decoded: Check The Best Pizzerias Near You!