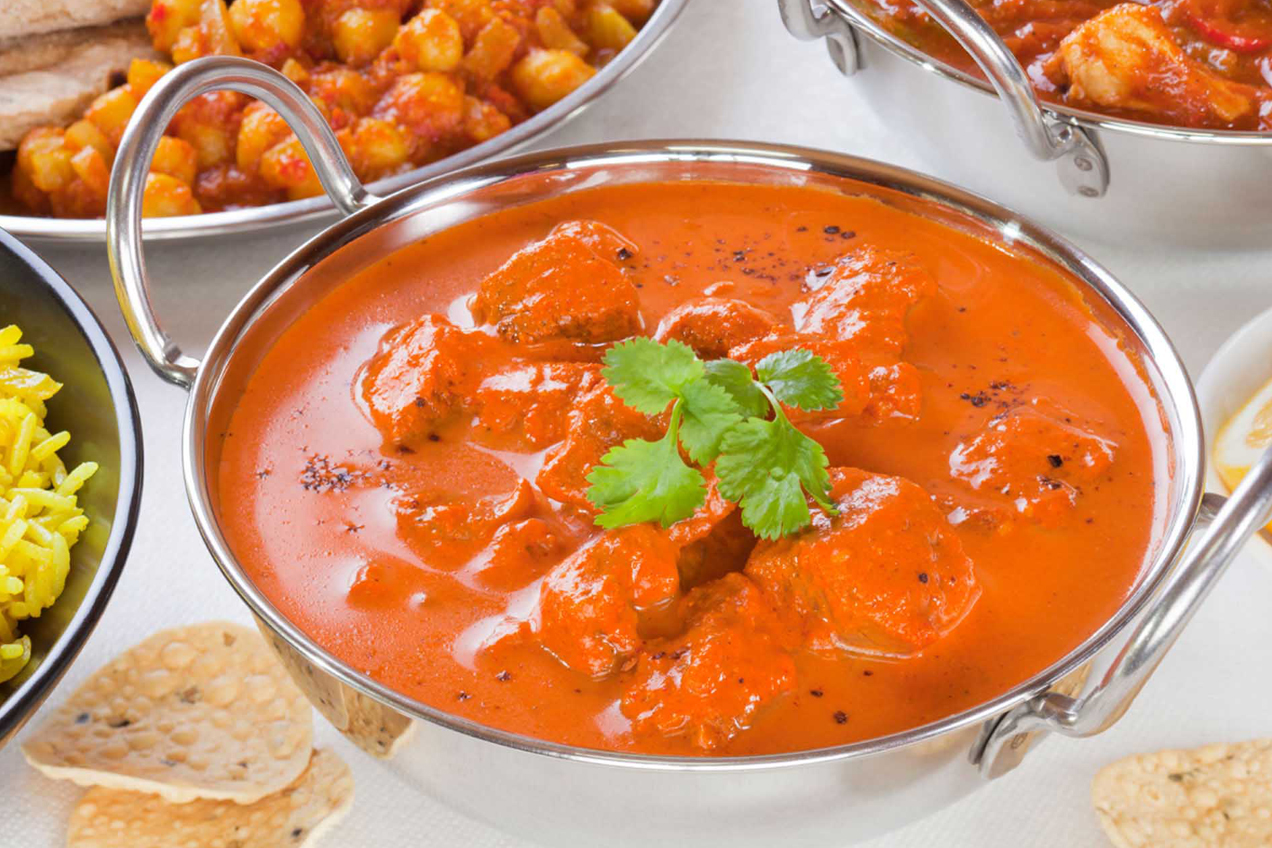 A lot of Indian food outlets have come up in and around Denver. Indian cuisine is all about flavors and incredible aromas. For someone who has never tried food from Southeast Asia, especially India, choosing items from the menu can be a big overwhelming. In this post, we are sharing some of the classic dishes that you must try from an Indian food takeout.

Indian chicken curry is a classic in the truest sense. Made of seasoned spices, onions, garlic, ginger and often tomatoes, this curry goes well with some steaming hot rice or bread of your choice. The spice quotient can be adjusted, so let the takeaway know of your choice.

Tandoori cooking is famed in Indian subcontinent, and Chicken Tikka Masala blends the best of curry cooking with tandoori flavors. Boneless chicken pieces are first roasted/cooked in a tandoor and then added to a gravy, which is typically thicker than your standard chicken curry. The spices are also mild.

Korma is a very unique and special dish that contains a mix of selected spices, with whipped cream, yogurt and onions. With added nuts like almond paste, this is a rich curry in every sense. Korma can be made with chicken, shrimp, or even other meats, but fish korma has a flavor of its own that’s hard to replicate.

This is a spinach-based gravy/sauce that’s unlike anything you may have tasted before. Again, the choice of meat can vary, but lamb or mutton saag is a classic and goes very well with Indian breads, such as the naan or kulcha. 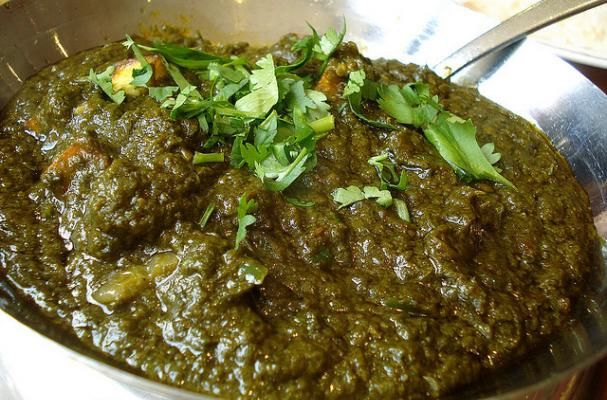 Finally, you cannot have a complete Indian meal without the perfect Chicken Biryani. Biryani is a wholesome meal in itself, so if you don’t want to try anything else, just order this with a gravy of your choice. Many outlets also serve special biryani, which includes other meats and even shrimp.

The mix breads and rice

With Indian curries, you can go for steamed rice, saffron rice, or breads such as naan, roti, or kulcha. Special kinds of naans, such as keema naan and cheese naan, are also quite popular.

With Indian cuisine, it’s hard to go wrong, and you will find numerous choices in even starters. Try the onion fritters, for instance, which has a flavor of its own, and can be a great snack. For the desserts, don’t miss the kheer! 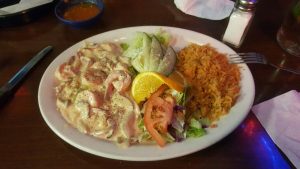 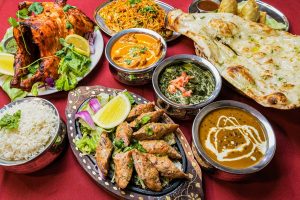 Hiring A Caterer For Indian Food? Don’t Miss These Pointers! 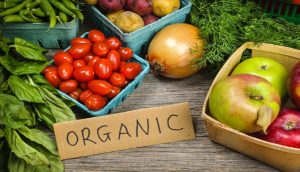 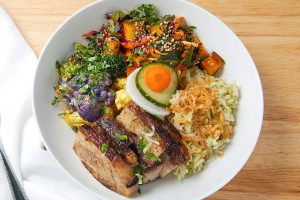 Have Right Kind of Food to Win in Betting