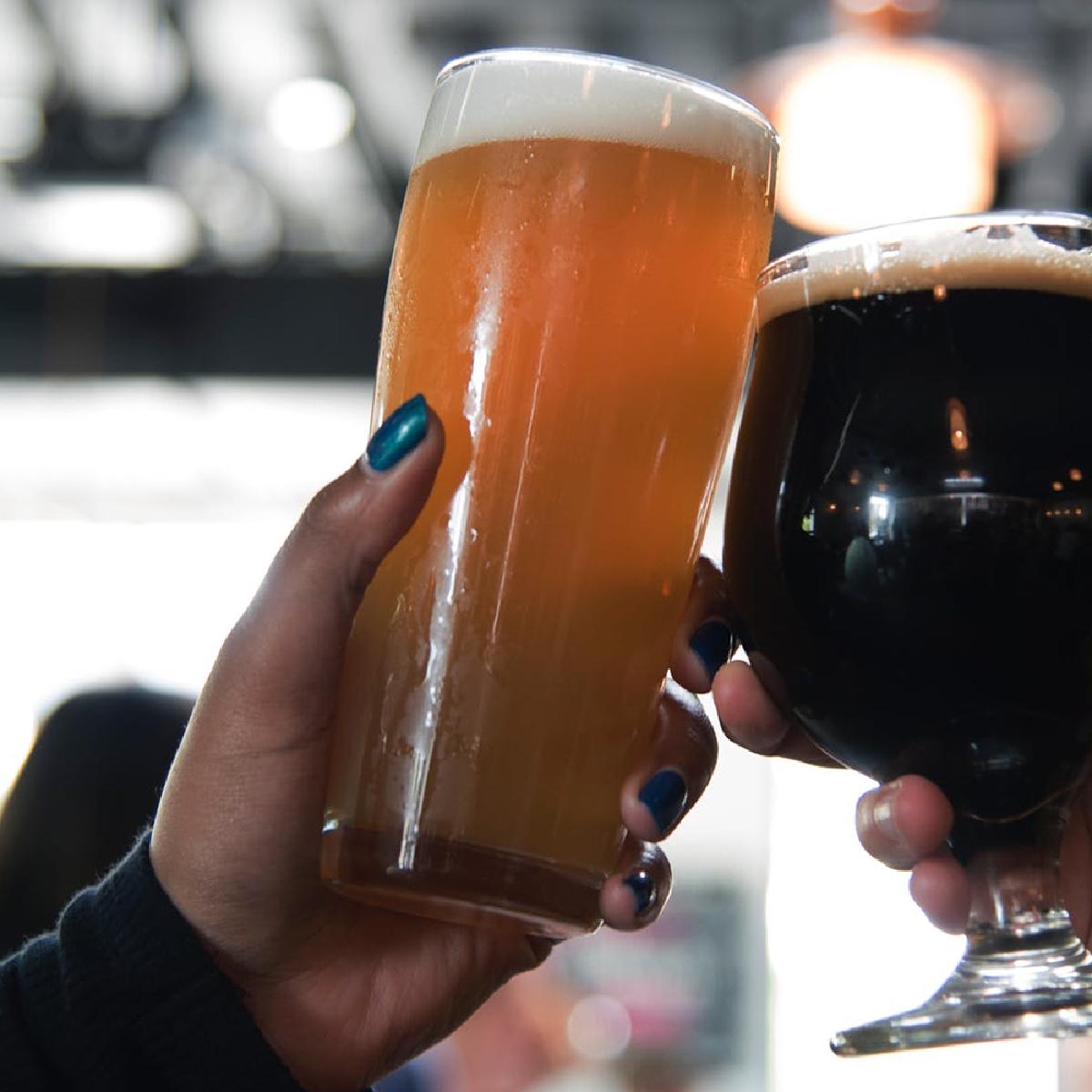 You have probably been drinking the same beer for many years now, and it’s very likely that you’re getting tired of the taste. Drinking the same beer week after week and night after night has become a boring proposition and maybe it’s time that you made some changes in your life with regard to your beer consumption. There are so many other different kinds of beers out there especially craft beers, and the wonderful thing is that you can brew them by yourself at home.

– It tastes amazing – Because you’re making this beer with your very own hands, you’re going to care a lot more about it and you’re going to give it the time and attention that it needs. When you put this kind of effort into brewing your own beer, the end result will be a beer that not only tastes fantastic, but looks amazing too. You can use many different ingredients that you won’t find in commercial beer and so it is very likely that your friends will be calling around to your home a lot more.

– It will save you money – When you go to buy beer at the store, they have various overheads to cover like rent and rates and so this is reflected in the price that you pay for your beer. Brewing at the home allows you to save a considerable amount of money and in many cases, you will be able to brew beer for about 50% of the price that you would normally pay for it at the store. It’s difficult to see the downside when you’re getting better tasting beer for a considerably lower price.

Due to the fact that you can play around with many different ingredients, this will allow you to create unique tasting beer every single time. As a brewer, you will get to learn about all of the different types of beer styles and all of the equipment that you can use to create different flavours. It’s not going to take up a great deal of your time and once you get familiar with the whole process, you will be able to brew up a tasty beer in no time at all. 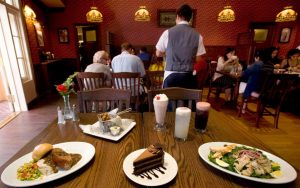 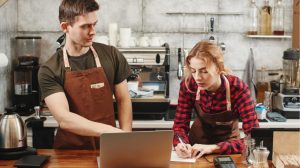 Why You Need To Offer Restaurant Training 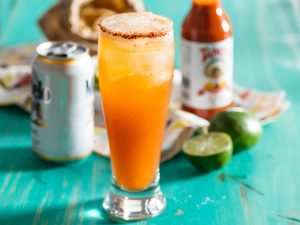 Purchase A Restaurant – Make Certain It Is A Good Buy

Vivino: How to Find the Best Wine For Your Taste